You are here: Home / Firm News 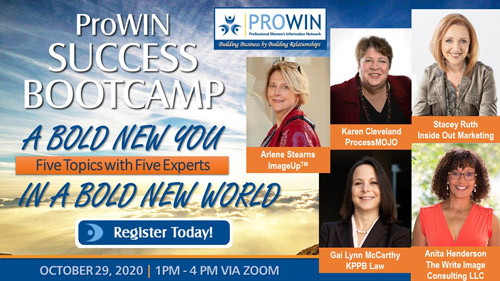 Join us on Tues., Oct. 20 @ 11:30aET for the webinar: “Risks, Tips & Pitfalls: M&A During a Pandemic.” KPPB LAW’s Sonjui Kumar and Raj Mahale together with RSM US LLP’s Alex Weiss and Michael Barton will discuss what you need to know about M&A transactions during a pandemic. Register at https://bit.ly/3bORte1 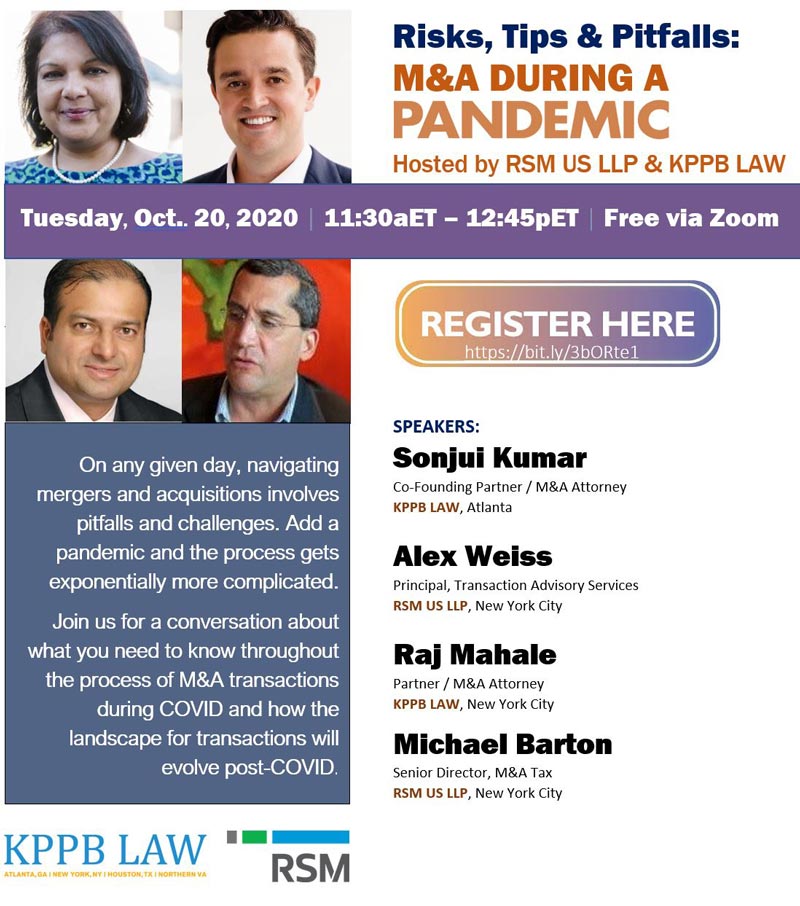 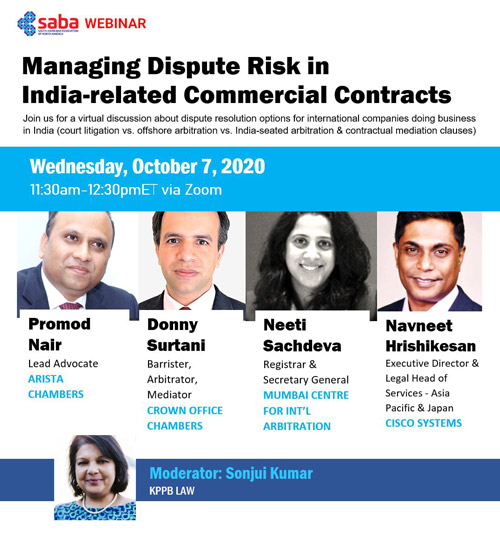 National Association of Minority & Women Owned Law Firms (NAMWOLF) is right. If 2020 has proven anything, it is the importance of being flexible & willing to adapt. Thank you for bringing us together (apart) with #NAMWOLFweek #NAMWOLFvirtualAnnualMeeting2020 #minorityownedlawfirms #minorityowned 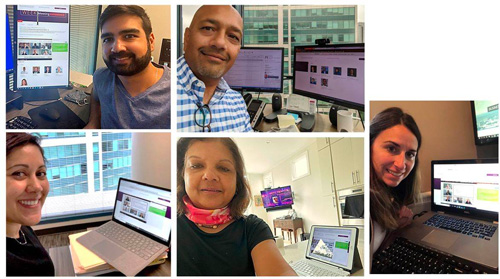 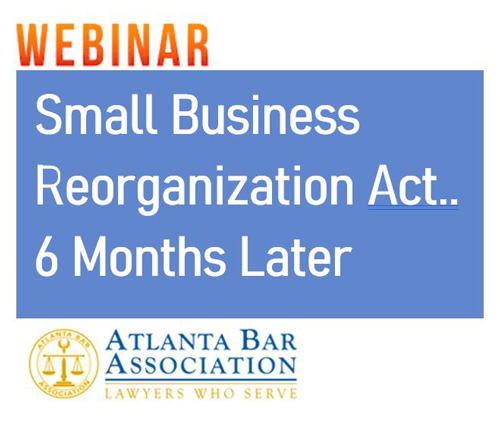 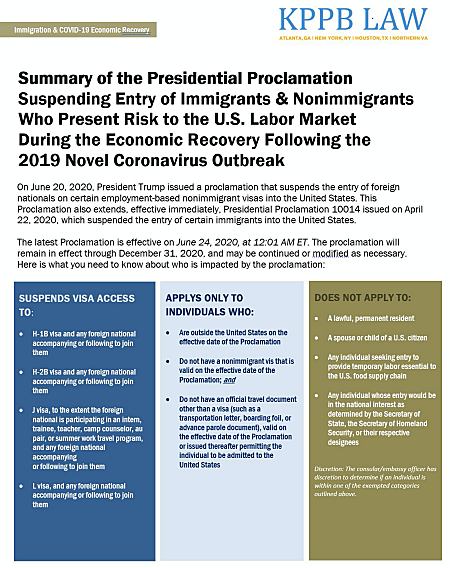 President Trump has issued a proclamation effective June 24, 2020, at 12:01am ET, suspending entry of immigrants and nonimmigrants who present risk to the U.S. Labor Market during the economic recovery following the 2019 Novel Coronavirus outbreak. Click here to read what the proclamation allows and does not allow.