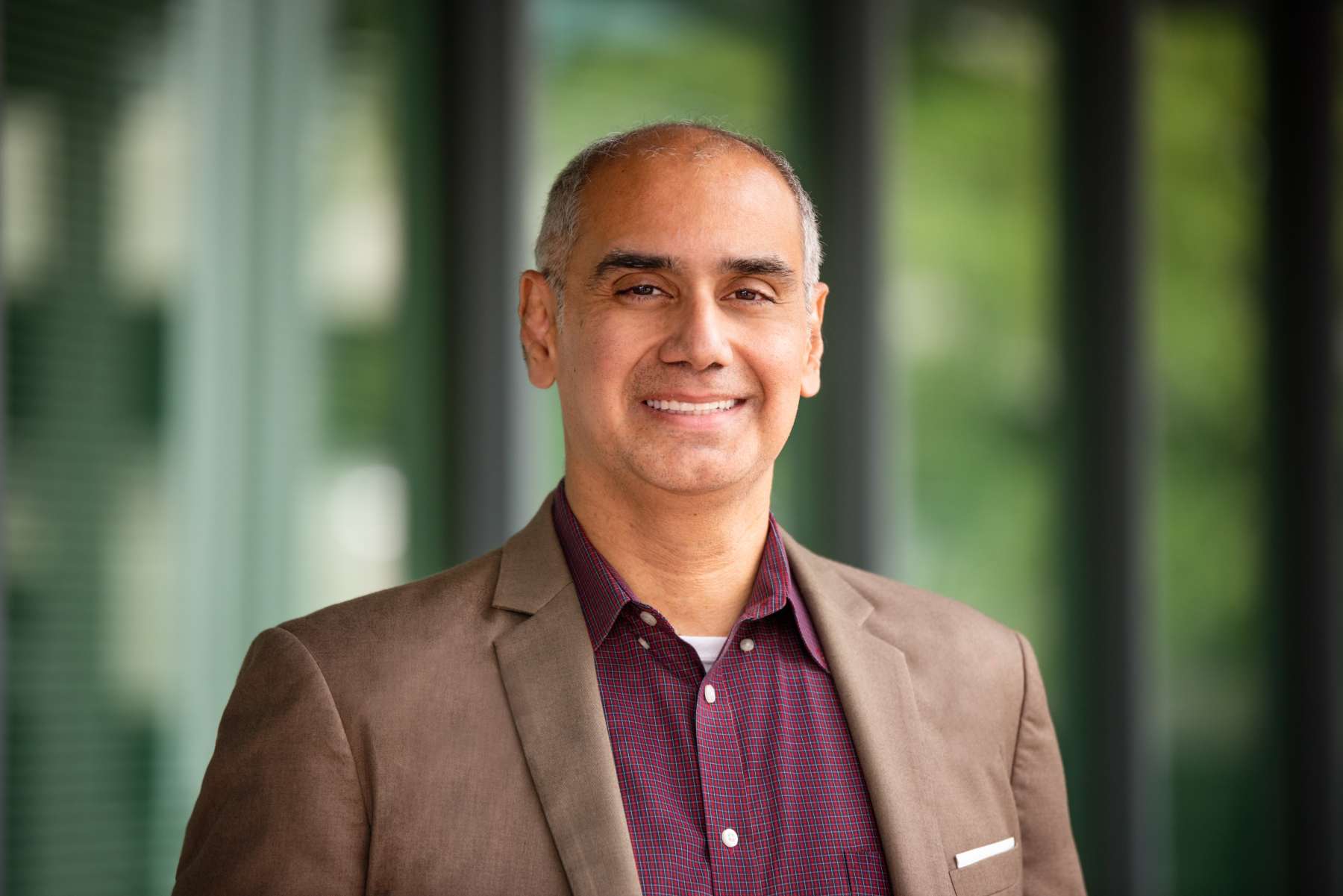 Deven specializes in private equity placements, corporate transactions, contracts, and guiding business owners in all aspects of managing their owner and management relationships including preparation of operating agreements, shareholder agreements and buy-sell agreements. For more than two decades, he has structured multiple business transactions including mergers, joint ventures, as well as service and licensing agreements.

Before joining KPPB LAW in 2022, he led his own corporate law practice in Chicago for more than a decade. He has previously served as a member of the corporate law practice with Altheimer & Gray, and with Clingen Callow & McLean, LLC. Prior to his legal career, Deven received experience with IBM’s internal auditing group.

Deven is fluent in Hindi and Marathi. He was born in Chicagoland and raised near Mumbai, India. He practices in Chicago as an extension of the Atlanta-based corporate law practice of KPPB LAW.