What is a Merger Clause?

You are here: Home / Mergers & Acquisitions / What is a Merger Clause?

They simply incorporate a well-established contract principle called the parol evidence rule. The parol evidence rule prevents a court from considering evidence of all prior or contemporaneous negotiations between the parties that are offered to contradict or modify the terms of their written agreement. 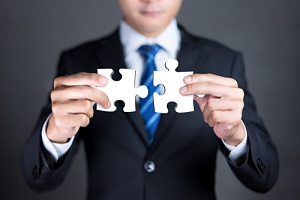 Merger clauses give contracting parties many benefits. Here are a couple of the most important:

Merger clauses are very effective in negating and superseding any other prior agreements made between the parties as to the transaction covered by the contract. Sometimes, the parties to a contract have a longstanding relationship with verbal understandings of their rights and obligations. Merger clauses negate those prior arrangements. They also help incentivize all parties to the contract to put all the important parts of the agreement in writing.

This also applies to contracting parties who have prior agreements or a “gentlemen’s understanding”. To the extent those agreements are inconsistent with the written contract, the contract controls any matter that may become the subject of a dispute.

Look Only to the Contract if Questions Arise

A merger clause also makes clear that the contract terms and conditions are to be found in the contract and nowhere else. That means any communication from another contracting party committing to something is irrelevant and should be inadmissible in court. That means, for example, in a lease dispute over the landlord’s obligation to make repairs to a wall done by a prior tenant, the tenant cannot introduce emails from the landlord promising to also pay to repair a damaged bathtub.

How Can You Recognize a Merger Clause in Your Contract? 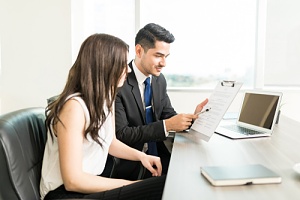 However, you should not rely only on the subheadings. Besides, your contract may not have subheadings. Here are some examples of common merger clauses to help give you an idea of what to look for:

“This is the parties’ entire agreement on this matter, superseding all previous negotiations or agreements.”

“This contract is intended by the parties to be the full and final expression of their agreement and shall not be contradicted by any prior written or oral agreement.”

Without a merger clause in your contract, litigation over the contract terms will involve such evidence as verbal promises, correspondence, and other statements that may have been made that were not embodied clearly in the written contract. That means the litigation can get very complicated and expensive.

Have Your Contract Reviewed by Attorneys at KPPB LAW 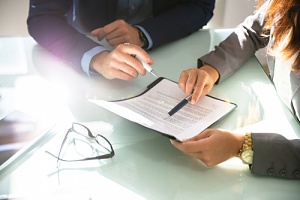 You should not enter into a contract before you have an attorney review it. An experienced contract attorney can ensure that your contract captures all key aspects of the transaction. With respect to merger clauses, you want to be sure that the contract has one that is specific and tailored to the contract itself and not merely boilerplate from another contract.

Be sure you speak to the attorneys at KPPB LAW. Their Dispute Resolution and Litigation Attorneys are very experienced in contract reviews and disputes. Contact KPPB LAW for more information about your case.