How to Protect Your Rights as a Minority Shareholder

You are here: Home / Litigation & Dispute Resolution / How to Protect Your Rights as a Minority Shareholder

Minority Shareholder Rights And Why They Matter

Rights Of Minority Shareholders In Most States

Any shareholder in a corporation, whether public or private, has certain important rights pertaining to the corporation. Examples of shareholder rights include the right to vote at annual shareholder meetings, to review information about the company, including the company books and records and a list of all shareholders, and to vote on major corporate events such as selecting directors, approving mergers, dissolution, major asset sales, and amendments to the corporate charter documents. 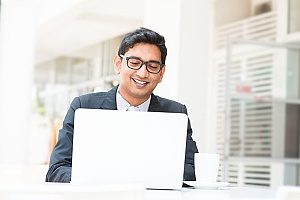 Among The Widely Recognized Minority Shareholders Rights Are:

2. Access to Company Financial Records. As mentioned above, every shareholder has the right to attend company meetings, vote the shares, and review the company’s books and records. To exercise these rights, shareholders have to follow applicable state law and company procedures. For access to company information, for example, the shareholder usually must make a written demand on the corporation and put forth a proper basis for the request. 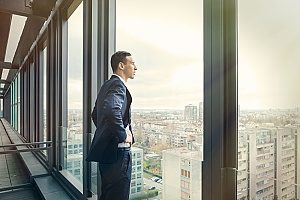 Consult with an Experienced Litigation and Dispute Resolution Attorney