C Corporation and the Rights of a Minority Shareholder

You are here: Home / Litigation & Dispute Resolution / C Corporation and the Rights of a Minority Shareholder 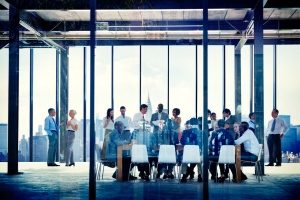 Different types of corporations exist. A “C corporation” is a very common form of corporate entity. C corporations are taxed separately from their owners. C corporations can have unlimited numbers of shareholders with varying degrees of rights and priorities in payment of dividends. The shares may be traded on a public exchange such as the NYSE, or may only be transferred privately.

Many other types of corporations exist. One well-known example is non-profit corporations. Also, some states also allow specialty corporations- these are created for limited and specific purposes. 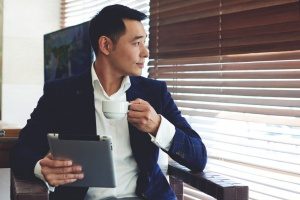 If sufficient numbers of minority shareholders work together, they may be able to amass a vote of 50.1% or more and become a majority vote.

1. Major re-organizations: A minority shareholder has the legal right to dissent to certain actions. Those include changes to the corporation’s governing documents regarding the provisions concerning the issuance or transfer of shares, restrictions on the business the corporation may carry on, the transfer of all or substantially all of its property, and certain other major actions. If the shareholder follows the proper procedures, the court may order the corporation to purchase that shareholder’s shares for a value determined by the court. 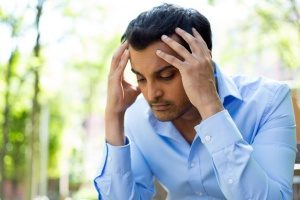 Seek help from an experienced litigation and dispute resolution attorney. A savvy attorney can analyze the facts of your case and determine whether your rights as a minority shareholder are being improperly trampled or ignored. An attorney with experience in corporate and partnership disputes can work with you to develop an effective strategy to protect the value of your assets.