What Is A Forum Selection Clause?

You are here: Home / Litigation & Dispute Resolution / What Is A Forum Selection Clause? 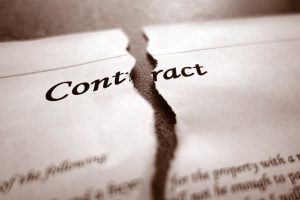 What Is a Forum Selection Clause?

A clause known as a “forum selection clause” is a provision commonly included in written commercial contractual agreements. Its purpose is to embody the contracting parties’ agreement on where a dispute will be litigated. The clause identifies the courts of a specific jurisdiction that will hear and resolve any dispute that arises out of the contract. Along with agreeing on the location, the clause requires the parties to waive any right to litigate in any other forum.

Here is an example of a forum selection clause, which identifies the courts in New York City as the forum for resolving disputes:

“Any dispute arising from this contractual relationship shall be governed by the laws of the State of New York, and shall be decided solely and exclusively by State or Federal courts located in New York City, New York.”

Distinguish from Choice of Law Clause

In the sample clause above, the parties agree that their future disputes arising out of the contract will be governed by the laws of the State of New York. That phrase is a choice of law clause. Contracts that contain a forum selection clause (which identifies where the dispute will be litigated) frequently will also include a choice of law clause (which identifies which law applies).

These provisions are usually found in the “boilerplate” language of the agreement, but that status does not diminish their importance. Forum selection and choice of law clauses help the parties avoid wasteful litigation over which court will have jurisdiction over the parties or the dispute and which law should apply. 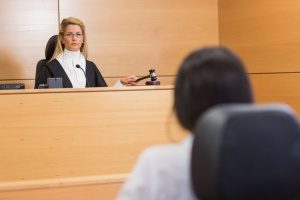 Most courts will enforce these forum selection clause provided that they were negotiated and agreed to by the parties in good faith. These clauses will often be enforced even if the contract itself is found to be void. Where a solid nexus exists between the parties, the transaction, and the selected forum, the more likely a court will enforce the forum selection clause.

Unique circumstances in specific cases may receive different treatment by a court if the court deems the choice of forum creates an unfair burden on one party, for example in the case of disputes between franchisors and franchisees. Other times, a poorly-drafted or ill-considered forum selection clause just creates an additional point of dispute between the parties that will increase their costs and will delay the resolution of the substantive issues in dispute.

Grounds for the Parties’ Choice of Forum

The parties’ choice of forum is usually based on one or more reasonable grounds. Often, the location is the most convenient for all interested parties. Other rationales provide good grounds, too. For example, the rationale for a selected forum may be that the selected forum has: 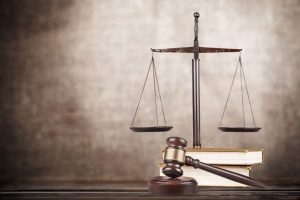 On the other hand, you may want a forum selection clause that is favorable to you. In doing this, you can help ensure that you avoid:

Consult with an Experienced Litigation and Dispute Resolution Attorney

Before you agree to anything in writing, you should anticipate the real possibility that a dispute can arise later. Protect yourself against excessive litigation costs before you sign anything by consulting with an attorney who is experienced in contract strategy, litigation, and dispute resolution. The attorney can review your documents and help make sure your contract positions you to get the full benefit of your bargain and your rights are protected.