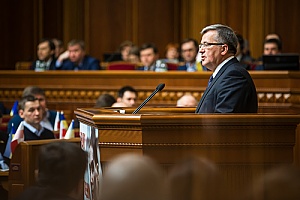 The specific domestication process you need to follow depends on the rules of the jurisdiction where you want to enforce the judgment. The rules will set out the requirements you must meet for giving notice to other interested parties, response deadlines, and so forth.

Most states in the United States, the District of Columbia, the Northern Mariana Islands, and the Virgin Islands have adopted the Uniform Enforcement of Foreign Judgments Act, which requires them to give effect to the judgments of other states and territories.

The process requires registering a certified copy of the foreign judgment with the clerk of the court in the jurisdiction where you want to enforce the judgment. You will also need to file an affidavit attesting to certain facts, as specified in the court’s procedural rules. The Act does not require a hearing or additional formal procedures.

Three states (California, Massachusetts, and Vermont) have not adopted the Act. To enforce foreign judgment in those states, you would have to file a traditional “domestication” action. In most cases, this domestication action is usually a formality. The United States Constitution requires states to honor the judgments of other states, and any defendant that tries to object to it has a heavy burden of proof.

Domestication of Foreign Judgments Issued by a Court in another Country

Domesticating a judgment from a foreign country can be more complex. You will need to bring a domestication action as described above. 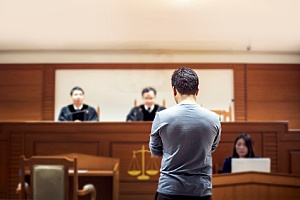 In most cases, a foreign country judgment will be accepted by a United States court if the judgment is final, conclusive, and enforceable in the jurisdiction where it was rendered. Also, the country must have provided the parties with due process of law (adequate notice and an opportunity for hearing, legal representation, and similar rights) and had personal jurisdiction over the defendant(s). Whether the United States court will recognize the foreign judgment depends on the specifics of the underlying case.

Second, the courts of most countries will accept jurisdiction to hear cases for the recognition and enforcement of a United States court judgment if the defendant or relevant assets are physically located within the countries’ territorial boundaries, the domestic law of the court where recognition is sought permits it, and general principles of comity.

The factors that go into the decision-making usually include:

The laws and policies of the United States are not consistent with those of many foreign countries. Here are two areas where a foreign court will be reluctant to recognize and enforce a United States court judgment: 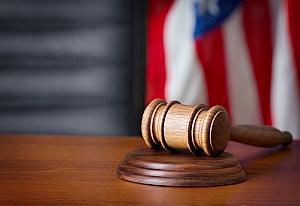 1. Punitive damages, multiple remedies, or excessive monetary awards. Foreign courts are reluctant to enforce foreign judgments which involve multiple forms of remedies or punitive damages. The United States is not a signatory to any treaty or convention on damages. Many countries are uncomfortable with the amount of money damages awarded by U.S. courts which consistently exceed the compensation available in those countries.

2. Exercise of extraterritorial jurisdiction. The laws of the United States allow courts to exercise broad jurisdiction over parties and property. In some cases, the court’s long reach to exercise its authority offends other countries’ notions of their sovereignty. Consequently, some courts are not inclined to enforce some United States court judgments.

In short, whether a foreign court will recognize and enforce a United States court judgment is a question that cannot be readily answered.

Consult with the Litigation Attorneys at KPPB LAW

Domesticating your foreign judgment requires the assistance of legal counsel with expertise in enforcing foreign judgments. Don’t make the costly mistake of trying to handle it yourself. Speak to the litigation and dispute resolution attorneys at KPPB LAW for more information about your case.