You are here: Home / Practice Areas / Inbound and Outbound Mergers and Acquisitions 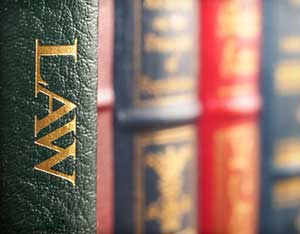 Joining with another entity is a complicated and delicate process, whether you are acquiring, being acquired, or merging with the other company. The process becomes more complex when a company in one country merges with, acquires or is acquired by a company in another country.
At different times, inbound or outbound merger and acquisitions–or both–may be more common or popular in certain areas of the world. At present, for example, companies in India and China are particularly active in international mergers and acquisitions.

In short, there is a lot to think about. Significant due diligence is required, but may be more difficult to achieve than is typical in a domestic mergers and acquisitions situation. Of course, the complex requirements, necessity of understanding, and adapting to a separate set of laws and potential for conflicts creates significant pitfalls for the both companies.

A qualified, experienced inbound / outbound mergers and acquisitions attorney can help ensure that you have thoroughly considered all relevant factors, understand the legal requirements associated with your proposed transaction, follow procedures appropriately, and do not overlook local, state or federal regulations, tax structures or other obligations.

What are Inbound and Outbound Mergers and Acquisitions? 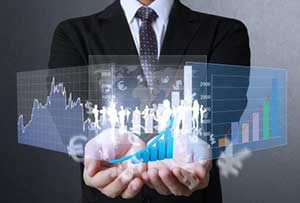 As the plain language may make clear, an inbound merger or acquisition is a transaction in which a foreign company merges with or acquires a domestic company. When the inbound company is in the United States and is being acquired by or is merging with a foreign company, both companies will benefit from experienced legal guidance, particularly in the arena of compliance with the Securities and Exchange Commission (SEC) requirements and other government regulations.

At the same time, however, the U.S. government offers incentives for foreign investment in U.S. companies.

In an outbound merger or acquisition, a domestic company purchases or merges with one in another country. A U.S. company entering into an outbound merger or acquiring a foreign company will require significant guidance with regard to legal and compliance issues in the other country, as well as any restrictions, reporting requirements or other regulation the U.S. government places on pre-merger interactions.

Depending upon the target country, U.S. businesses seeking to merge with or acquire a foreign company may face significant obstacles in the conduct of due diligence.

Work With Knowledgeable Professionals for a Successful Inbound or Outbound Merger

Mergers and acquisitions generally require a great deal of support and guidance, and not just from attorneys. Those needs are similar, but perhaps even broader and more compelling when a cross-border merger or acquisition is involved. Some of the other professionals who may be involved in a successful international merger or acquisition include: 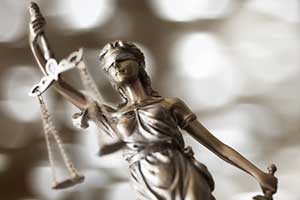 We are accustomed to working closely with other professionals like those listed above to put together everything you need to move forward with an inbound or outbound merger or acquisition.Whether you are a seasoned international investor entering into a new market or are just considering your first cross-border transaction, we are here to help. Contact KPPB LAW for more information. 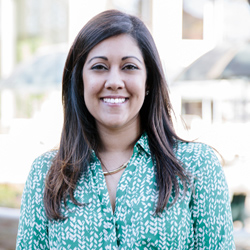 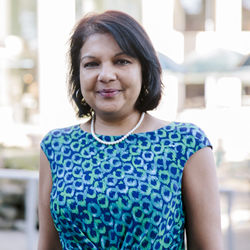 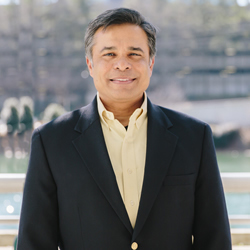 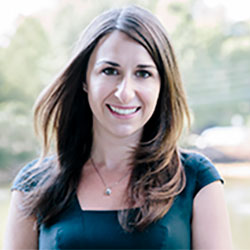